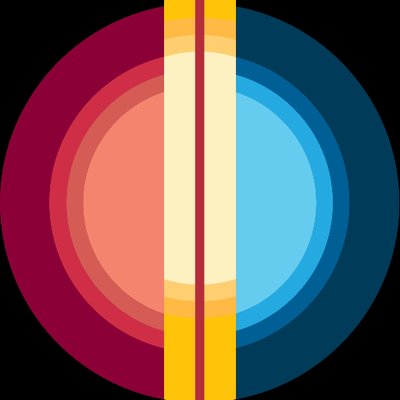 About IllumiNative and the Data Project

IllumiNative was founded in 2018 to activate the findings of the Reclaiming Native Truth project, the largest public opinion research and strategy-setting project ever conducted by, for, and about Native peoples.

Reclaiming Native Truth shows that we must disrupt and interrupt the erasure of Native peoples that drives systemic racism. Dismantling erasure and harmful stereotypes begins to clear a path so that we can re-educate and engage Americans and key institutions by activating contemporary and authentic narratives about Native peoples.

The invisibility of contemporary Native peoples, voices, contributions, and issues creates a void that is filled with toxic stereotypes and misperceptions.

Invisibility is the modern manifestation of systemic racism and one of the greatest threats to Native lands and livelihoods.

To be seen as diverse nations not a monolithic whole

Depicting specific tribes and cultures rather than "Pan-Indianism".

Educating state and federal policymakers on the sovereignty of Native American tribes and treaty rights.

Lifting up Native peoples and their history, culture, and stories. Showing indigenous joy, humor, and humanity.

Recognizing the historic mistreatment of Native peoples by the U.S. government and how it still affects Native Americans today.

The Indigenous Futures Survey is the largest research conducted in Indian country representing a diverse sample across age, gender, and geography.

This data captures insight on Native American voting and political engagement. Democracy is the cornerstone of the U.S. government; however, voter suppression, campaign finance fraud, and the ongoing systemic disenfranchisement of Indigenous, Black, and other communities of color have inhibited the creation of a truly representative democracy.

Many conversations on voting norms and behaviors neglect Native peoples and dismiss the Native vote as inconsistent, Native people as unengaged, or the Native population as too small to make a difference in elections.

This survey is the first step in a yearslong process to understand the motivations, priorities, and the changing demographics and beliefs of the Indigenous community.

A 2.0 version of the Indigenous Futures Survey was conducted in 2021-2022 and a new report will be published by Illuminative at the end of 2022. 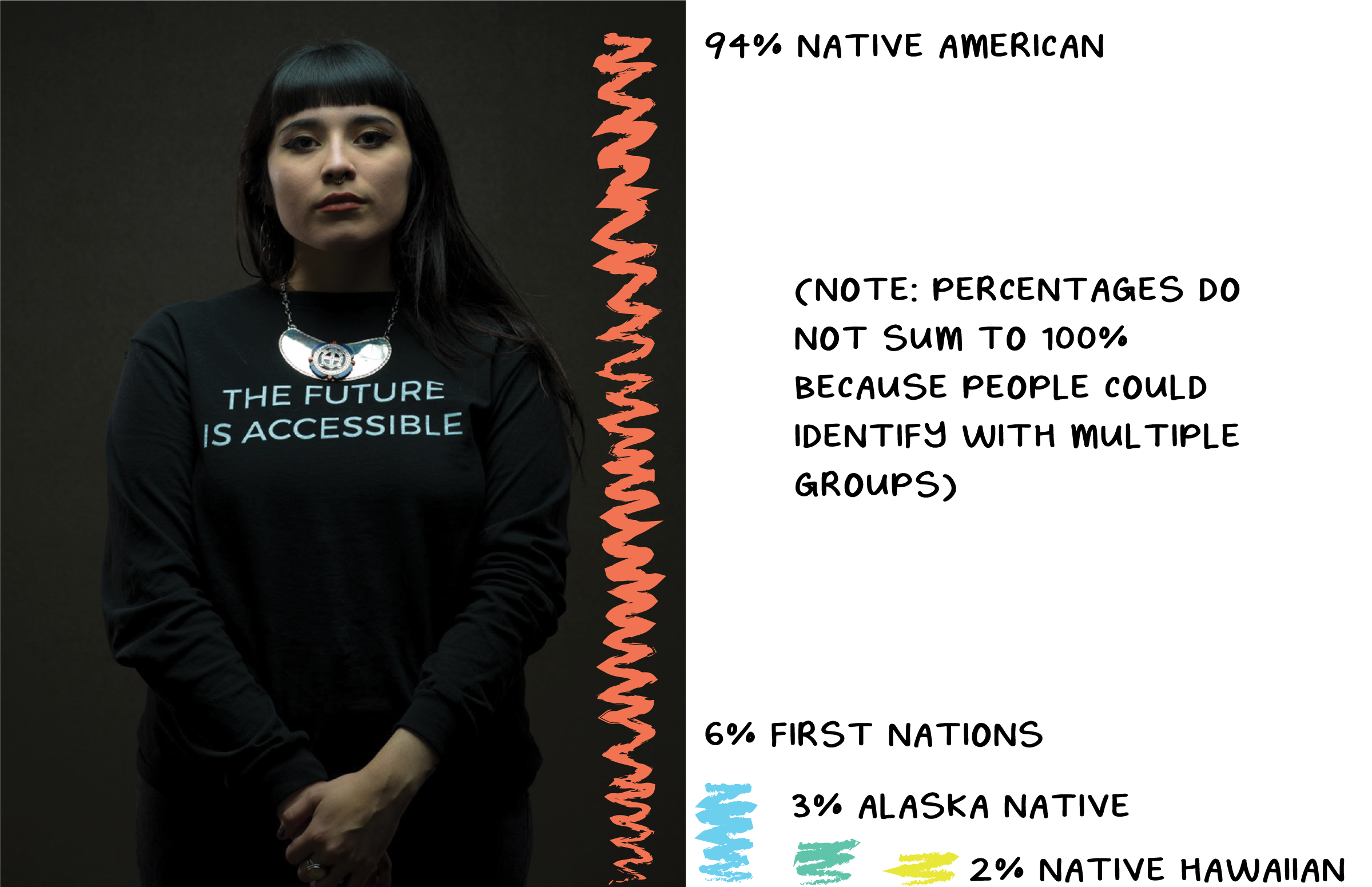 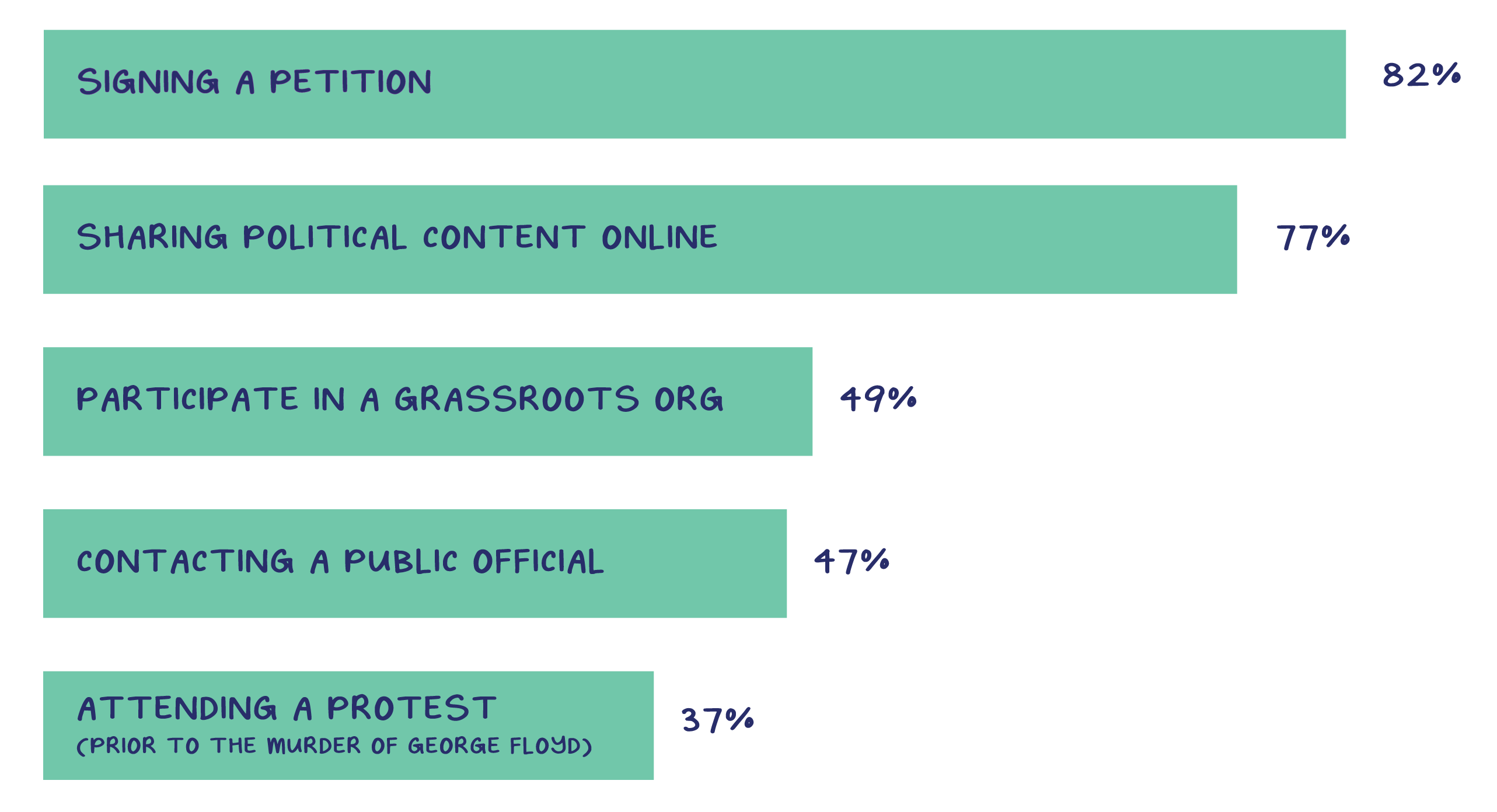 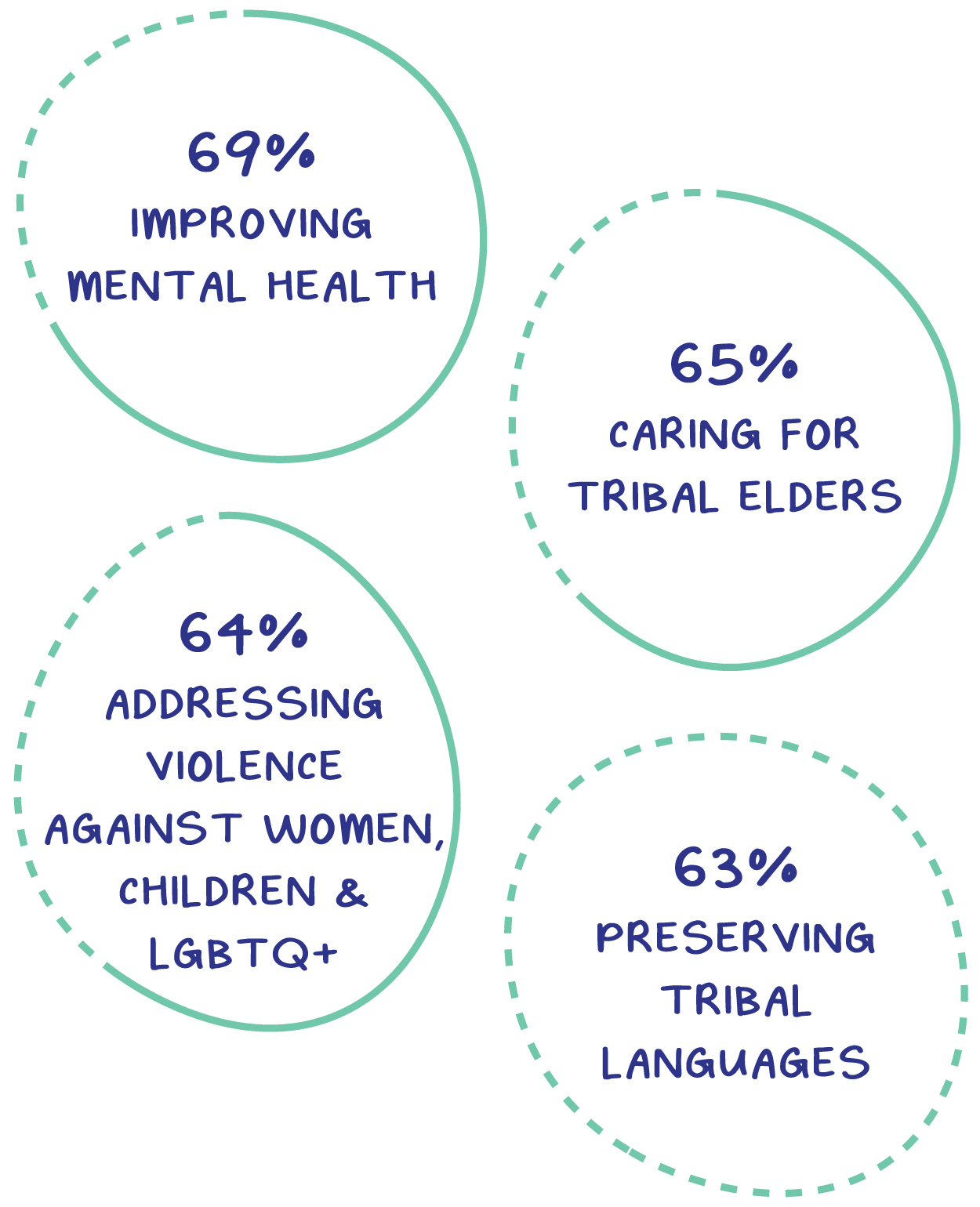 Other Trends in Barriers to Voting

Data from this Project are Drawn From:

From Protests, to the Ballot Box, and Beyond: Building Indigenous Power

Moving Toward an Equitable Recovery: Supporting AAPI-Owned Businesses in the Wake of COVID-19